Your 5-star Romantik Hotel at the Wartburg

Constructed between 1913-1914, a hotel was opened at the base of the Wartburg on 1 April 1914. Since that time, the “Gasthof für fröhliche Leut” has accommodated countless guests. Today, the Romantik Hotel at the Wartburg is once again a place of comfort, peace and cheerfulness. Thirty-seven individually designed rooms or the multi award-winning “Landgrafenstube” or the vitality area “Jungbrunnen” will captivate you and never let go.

Allow our young and dedicated staff to pamper you so that you can enjoy your short holiday in Eisenach, Thuringia. In Thuringia, you can also enjoy a holiday with your child with a sense of security and exclusivity. Or say “yes” to your future husband or wife by reciting your wedding vows at the Wartburg.

Find out more about us and the fascinating history of our hotel.

✓ Parking for a fee

These junior suits have been furnished with a loving eye toward detail as well as with a fair amount of creative fantasy. The rooms have an area of between 30 m² and 41 m².
Show details
Book

Our cosy double rooms provide you with a feeling of warmth and security. The rooms have an area of between 17 m² and 27 m².
Show details
Book

These rooms have been furnished with a loving eye toward detail as well as with a fair amount of creative fantasy. The rooms have an area of between 27 m² and 40 m².
Show details
Book

Our Luther rooms are cosy singles that make a statement through their authenticity and dignified humility.
Show details
Book

Our centrepiece! With lots of loving detail we’ve creating a unique atmosphere across a spacious area of 54 m².
Show details
Book
all rooms

Holiday offers in our hotel

Show details
Request
from
169,00€
per person

Show details
Request
from
169,00€
per person

Our hotel fulfils the quality criteria of the Certified Conference and Green Hotel.

These seals of approval guarantee that our hotel adheres to the specific guidelines relevant in the conference and event segment.
.

Landgrafenstube
The culinary diversity of Thuringia on one plate
Our master chef Annett Reinhardt has devoted herself to history and combines traditional menus with modern culinary philosophy. Original aromas, the simplicity of the recipe and only using the best quality – preferably organic and regional products, are the benchmarks of Reinhardt’s Landgrave kitchen. And ultimately, the view: The neighbouring Landgrave terrace provides you with a breathtaking view across the Thuringia forest to the Rhön Mountains and far into the Federal State of Hesse.
To the Restaurant 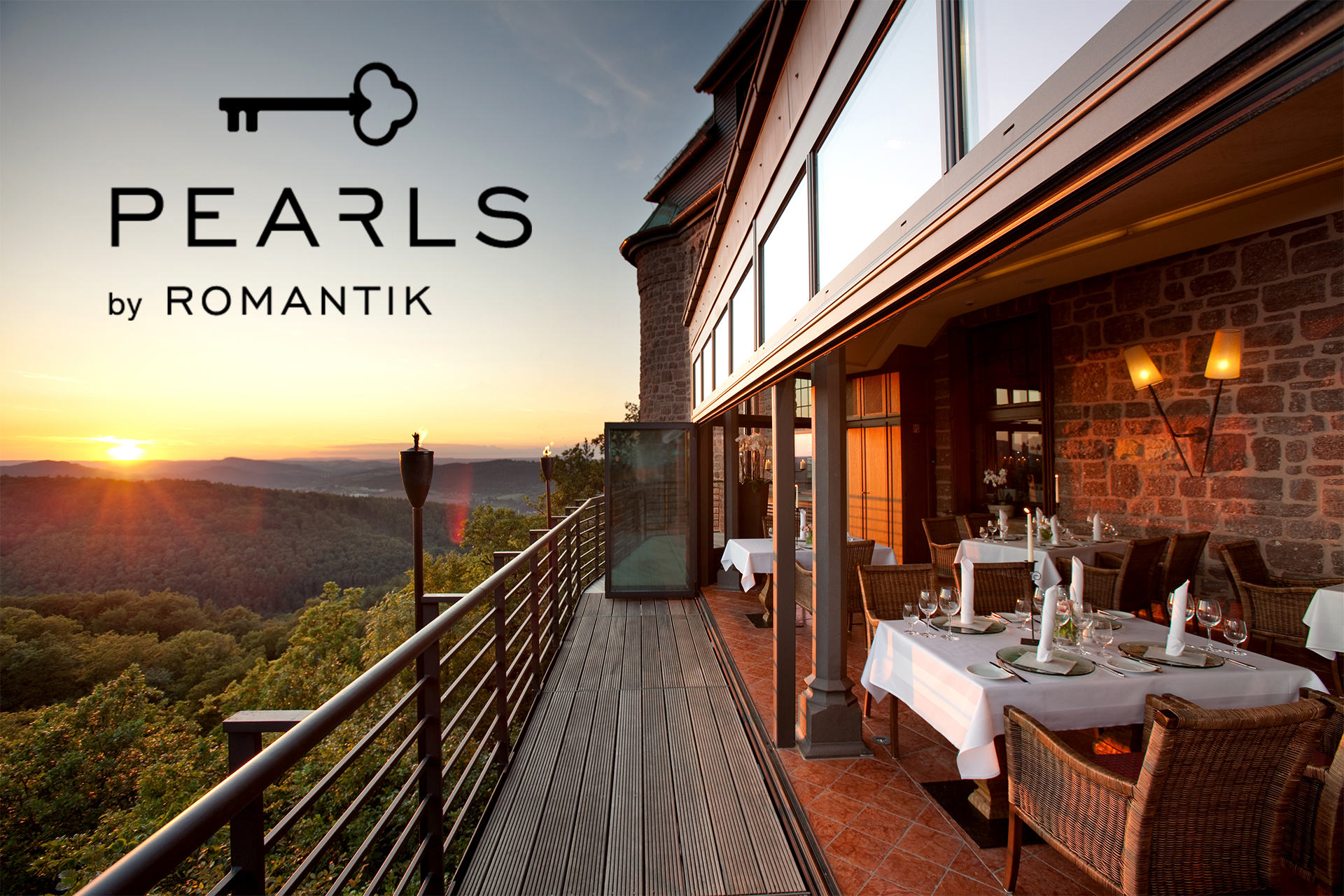 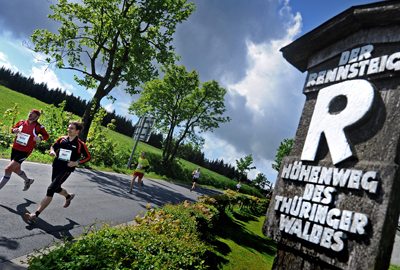 At the edge of the Thuringia Forest, and nestled between four valleys and the foot of the Wartburg, lies the beautiful city of Eisenach. A historically important city, which has a comprehensive cultural tradition. The city achieved a high level of recognition through the world-famous Wartburg, which was once the seat of the Landgraves of Thuringia. Here, Martin Luther translated the New Testament, and in 1817 the Wartburg Fest was held in this institution.

Another one of the city’s important personalities was Johann Sebastian Bach, who enchanted so many with his beautiful compositions. In the 19th century, industrialisation came to Eisenach and a factory for lighters was opened. This factory was later purchased by BMW and then as a car manufacturing plant it later produced the Wartburg.

Today, the Luther city is best known for its cultural locations and its wonderful nature! Why don’t you visit the Wartburg, the Luther Monument, the Bach Monument, the “Schmale Haus”, the Old Synagogue, the Georgen Church, the Nikolai Church, the “Südviertel” heritage area or the Hellgrevenhof? There is a lot to discover!

Romantik hotel at the Wartburg

Your hotel in Eisenach

You are looking for an idyllic hotel in Eisenach? Then come visit the Romantik Hotel at the Wartburg.

Enjoy your stay and celebrate the quiet, the serenity as well as the well-being. Thirty-seven individual guest rooms welcome you to enjoy your stay and make yourself feel at home. In addition, the Romantik Hotel in Eisenach has an optimal location and creates the perfect departing point for your excursions. Feel free to take advantage of our hotel offers and discover Eisenach and the historical Wartburg.

We would be more than happy to welcome you to the Romantik Hotel at the Wartburg – arrive, relax and enjoy!