Home | About us | Brief History

The Wartburg – at the crest of a two hundred meter high rock above the town of Eisenach – became a well-fortified stronghold in the middle-ages, when intrigues were manifold, turned into a magnificent residence and finally into a hostel, – a place of contemplation and safety. The storms and silences of centuries past, history and stories, imbued these old, weathered walls with an aura that is still palpable today.

It seems as if on this mountain man has always build and re-build and every generation for almost a thousand years has added its part. Of course, different times mean different needs. 200 years ago it looked like the then decrepit Wartburg had reached the end of its life. But thanks to the active interest of its then owner grand duke Carl Alexander von Sachsen-Weimar-Eisenach and the architect Hugo von Ritgen a university professor from Giessen the Wartburg rose from the ashes like a phoenix.

Restored, amended and more beautiful than ever, the Wartburg again aroused active interest – this time from scores of tourists. It was thought that the construction of a new hostel would be enough. But the number of guests kept rising and it soon became apparent that a spacious new building was needed.
In order to be sure that this newest addition would be a worthy representative of the whole the well-known architect and expert on castles Bodo Ebhardt was put in charge of planning and supervising. The Hotel was to be generously proportioned but not to rival the castle, in the same style as the castle but not tawdry and, finally, functional, modern and full of atmosphere at the same time. To start with the rocky ground was brought down as much as ten meters and in that way obtained an irregular but vastly larger floor space. On this the facade grew, made from the local, auburn stone that had been used in the construction of the Wartburg itself, loosened by the characteristic Thuringian half-timbered constructions – gracefully arranged around the weatherproof inner courtyard. Ebhardt had succeeded in combining the practicalities with artistic harmony.

But the succession of those that took care of the castle hostel and the guesthouse in such imaginative ways did not end with Ebhardt.

1994 and again in 2001 the Hotel auf der Wartburg was amended to its current design. Restoring the guest rooms, the restaurants, the inner courtyard of the hotel and the construction of our wellness and vitality area “Jungbrunnen“ made it unique among hotels worldwide. This and the esteem of its guests and visitors made the DEHOGA award its five star rating to the Hotel auf der Wartburg in 2004. 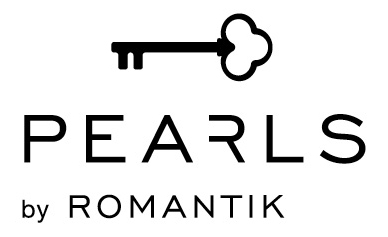 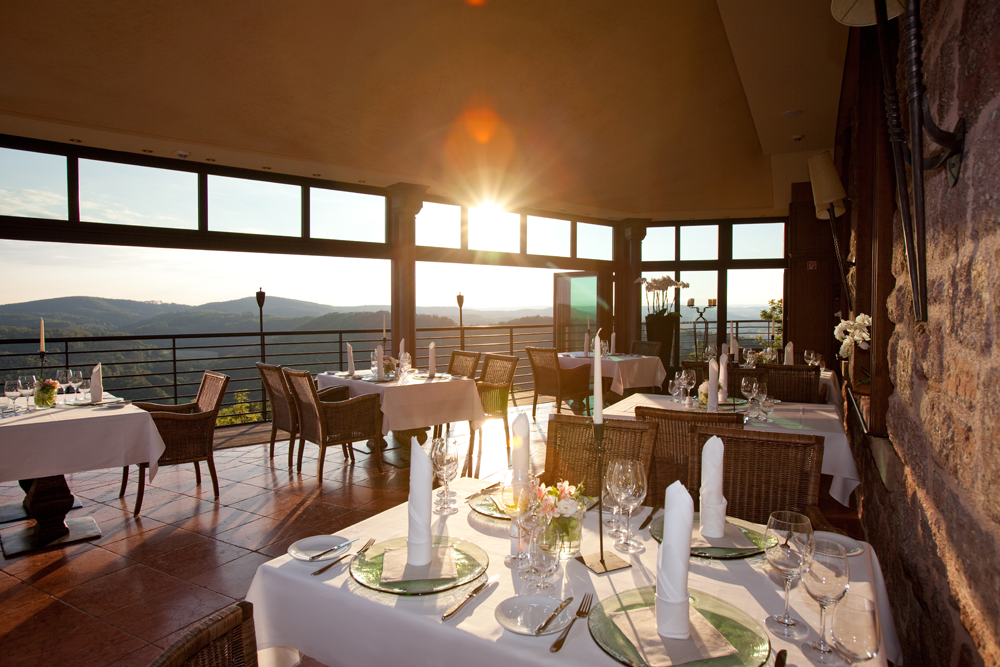